NHS digitalisation has been a work in progress for over twenty years.

In this post, Dr Simon Bentley, Lexacom’s ‘digital scout’, looks at elements of that background. Including, how it has both informed and led UK healthcare to where NHS digital transformation is today.

From here he looks at the current plans, which in his opinion effectively started with the publication of the NHS Long Term Plan on 7 January 2019. 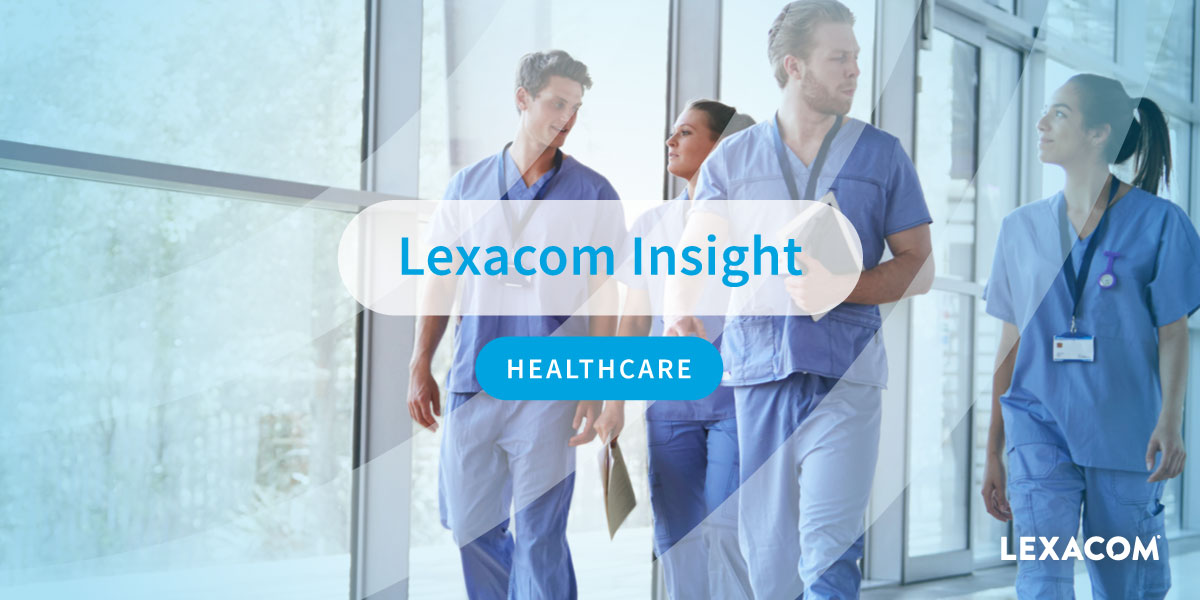 NHS Digitalisation –  The Debacle of the NHS NPfIT

Noted as one of the “worst and most expensive contracting fiascos ever” (Public Accounts Committee, 2013), the NHS National Programme for IT (NPfIT) started in 2002.

At its inception, it was noted to be “the world’s biggest civil information technology program.”

It aimed to provide the NHS in England with a single, centralised, digital care record for NHS patients. Doing this by connecting the patients’ records of over thirty thousand GPs and three hundred hospitals. In a secure and access tracked, digital system.

By 2009 it was at the centre of controversy as costs overran. Delivery dates were pushed back. And two of the four IT providers had been sacked.

The Public Accounts Committee detailed that it had serious concerns over the project’s scope, planning, budgeting, and the practical value it was going to deliver for patients.

Originally costed at £2.3b over three years, the total cost ballooned to £12.4b over ten years. As the project began to collapse, officials involved in the program were quoted as saying it could have cost as much as £20b.

Read more about NPfIT with this contemporary article from 2013, and this updated Wikipedia page.

This laid out the NHS’ ambitions for the next ten years. A crucial part of the road to these ambitions is the role digital technologies will play.

The NHS Long Term Plan sets out the actions needed to get patients the care they need, while also relieving pressure on Hospitals, and A&E wards, in particular.

It covers the need to change and adapt to meet the requirements of a changing population. With strategies covering primary care/general practice, cancer treatment, maternity, mental health, and new models of community care.

The plan reasserts the role of Primary Care Networks (PCNs). With neighbouring practices combining in their network to cover 30-50,000 people.

The Role of Digital

The Long-Term Plan has a strong emphasis on digital services, with the goal that all patients have the right to access GP consultations via telephone or online.

Obviously, the COVID pandemic has driven the need to deliver this capability faster than the plan had anticipated. Which has resulted in a situation where, as England comes out of its COVID restrictions, this capability will remain. With GP’s offering a hybrid practice of in person and via technology consultations.

Additionally, the plan sees the NHS App as the main entry point for people to find out about services and information. Again, the uptake and deployment of the app has been vastly accelerated by COVID.

By the end of the plan, the digital vision is that a key element of care will be supported at home using remotely monitored wearable devices and other digital tools.

To deliver this, all secondary care providers have been set the target of being ‘fully digitalised’ by 2024.

Finally, many areas for improvement were highlighted from NPfIT: The management and reporting of the project. The issue of data security. The working partnerships of the IT providers. And the reservations of medical staff about the project’s ability to deliver clinical benefits.

It is hoped that the lessons highlighted by NPfIT have been incorporated into the NHS Long Term Plan.

Find out more about the NHS Long Term plan.

Also, the King’s Fund provides an insightful overview of the plan, with commentary on each area. 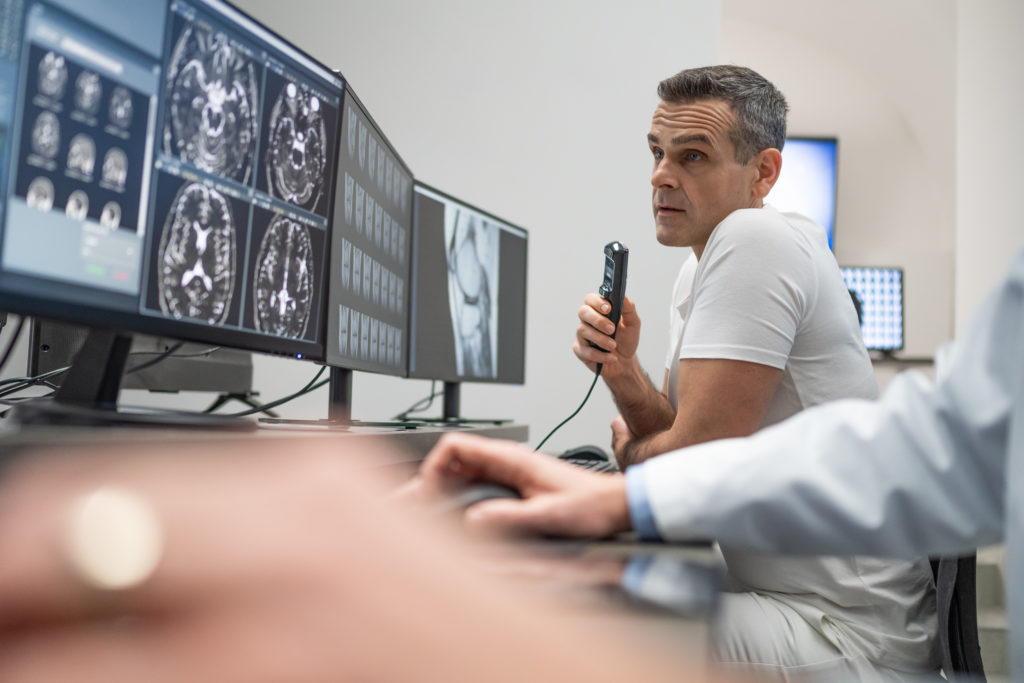 NHSX was created in July 2019, out of a collaboration between Health and Social Care, NHS Digital, NHS England, and NHS Improvements.

NHSX’s mandate was to drive the digital transformation and level up services as part of the NHS Long Term Plan.

This included cutting down on the amount of time clinicians spend inputting data into NHS Systems (an area where Lexacom’s technology helps). The ability for patients to access NHS services via their smartphones. And ensuring clinical data can be accessed securely and reliably wherever the patient is in the NHS.

NHSX as a brand was retired in November 2021 and its work now comes under NHS Digital and NHS England’s remits.

The creation of NHSX and its subsequent retirement is another example of the NHS’s near continual change and reorganisation. As it seeks to better meet its challenges through mergers and collaborations.

As The King’s Fund commented the digitalisation of health requires significant investment and thoughtful implementation if the transformation is to succeed.

The view is that major national IT programs have secured significant financial investment but lacked user engagement to bring them to a successful conclusion. The concern is that this is driven by the ongoing changes in ‘who is responsible for delivery?’. Which when coupled with an overly centralised decision-making process, can lead to a repeat in failing to deliver a truly digitalised NHS.

NHS Digitalisation – This time will be different?

Of course, if such observations and experiences exist, the hope is that the problems of NPfIT will not happen again. If only by awareness.

At Lexacom, as a company that seeks out and incorporates user feedback, we hope that proper user engagement will, this time, secure the digital transformation of health.

Additionally, the technology is a lot more capable than it was in the NPfIT era, thanks primarily to smartphones. Plus, the COVID experience has shown how rapidly we can adapt, that the new ways work, and are, in many ways better.

Ultimately then, the digitalisation of the NHS to support the NHS Long Term Plan has a much better chance to succeed than it did twenty years ago under the NHS National Programme for IT.

However, that success is, by no means, guaranteed.

NHS digitalisation – What is Lexacom doing?

At Lexacom we very much see our role as supporting Primary Care practices, and other elements of the NHS, in their understanding and move to being digitalised.

As a leading supplier of digital dictation, single user, and multiple user speech recognition capabilities. Lexacom is also, by default, a specialist in digital data management. With this, we believe we can both help and advise on what to do.

If by doing so, we help Practice Management teams save time. Make things a little clearer or simpler for them. Then we will have honoured the spirit of what Lexacom is all about: Making the best use of that most precious resource – time.

So, please check back for further posts in this series.

Finally, if you would like to follow Dr. Bentley on Linked In, he can be found here.