A Simple Guide to Digital Dictation

This article provides a simple guide to digital dictation. From what it is and how to use it, to what it can do for you. 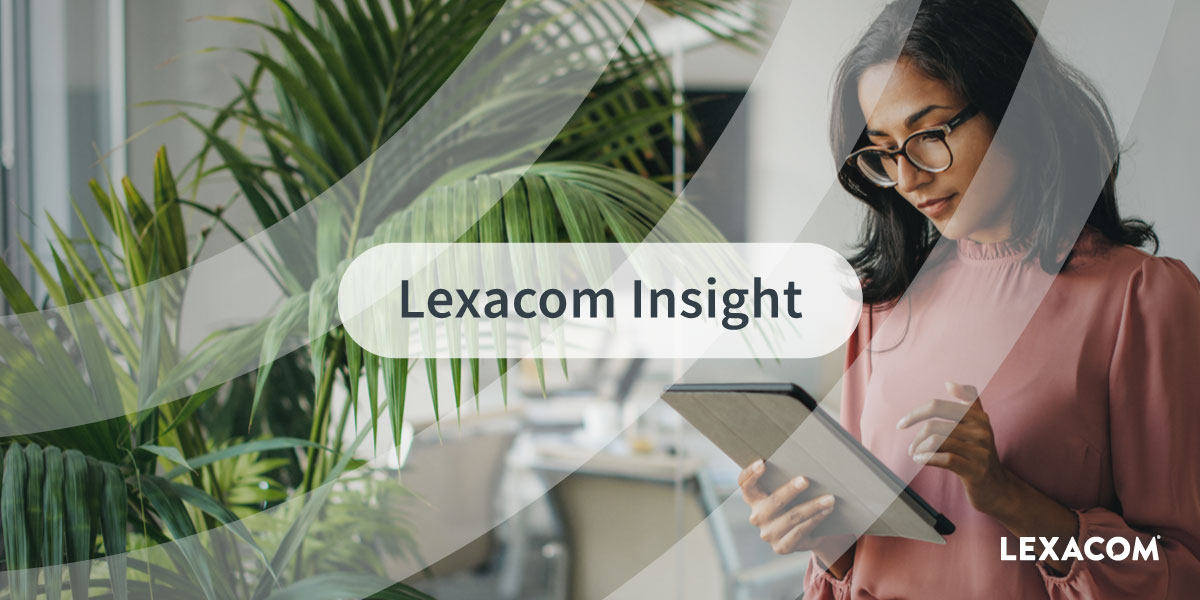 What is digital dictation?

In the past, doctors, lawyers, and other professionals would record their notes, or dictate letters, on a mini tape recorder. It was quicker than typing or writing them down at the time, allowing them to make better use of their time. Typically they would use what was commonly called a Dictaphone. These dictations would then be typed up later. Usually by a typist or secretary, or by the person who made them.

As the dictations were on a physical tape as opposed to digital, it could take a while before they were transcribed. As the tape had to get to the typist. Additionally, if the typist wanted to transcribe a particular person’s or patient’s letter, they would have to listen to the tape until the relevant dictation was found.

The tapes would also need to be very clearly labelled to avoid any confusion.

Obviously, this method of dictation came with its drawbacks.

The recording could be crackly. If tapes were lost, their data was irretrievable, and lots of time could pass between the notes being recorded and transcribed. The latter would be exacerbated if those who recorded the tapes didn’t work in the same building as the person transcribing them.

Digital dictation is a method of recording and editing speech digitally without the need for clunky analogue tapes. Digital dictations can also be uploaded to a cloud-based platform. The upload is almost instantaneous and means there’s no chance of the dictations going missing.

It also eliminates the problem of access, as the person transcribing the dictation can start straight away, too.

How does digital dictation work?

For the user, digital dictation is very simple.

You simply press start and speak into the voice recording device. Which is typically a professional-grade microphone, but can also be a smartphone app.

Once you’ve finished and are happy with the recording, your dictation is ready to send to either a specified individual or an entire team.

With Lexacom 3, our digital dictation platform, you can easily record your dictations from your desktop or mobile. We supply carefully selected microphones in order to secure the best sound quality for our users.

Once you’ve sent your dictation, you’ll be able to check on its status in real-time. You’ll also be able to review and approve transcribed dictations.

As you can see, this form of dictation system is a lot more efficient and advanced than tape-based methods.

What’s the difference between dictation and transcription?

Digital dictation is the process of speaking into a recording device. Whereas transcription involves typing up the recorded speech.

The dictating aspect of digital dictation is faster than transcribing, as it simply requires the user to speak into the recording device.

Transcription can be more time-consuming, and if there’s a sudden influx of dictations, this could cause a strain on the transcription team.

That’s where Lexacom Scribe comes in.

Lexacom Scribe is a secure and accurate transcription service that’s available on a long-term or ad hoc basis.

Lexacom Scribe is cost-effective and reliable. With transcriptions being completed to a high standard, as staff have been trained in medical and/or legal transcription.

Our products go beyond the basics of digital dictation. They help streamline your workflow processes. In turn, helping you and your teamwork smarter, more efficiently, and together.

If you’d like to speak to one of our helpful experts about getting set up with Lexacom digital dictation, then please use our contact form, and we’ll be in touch shortly.