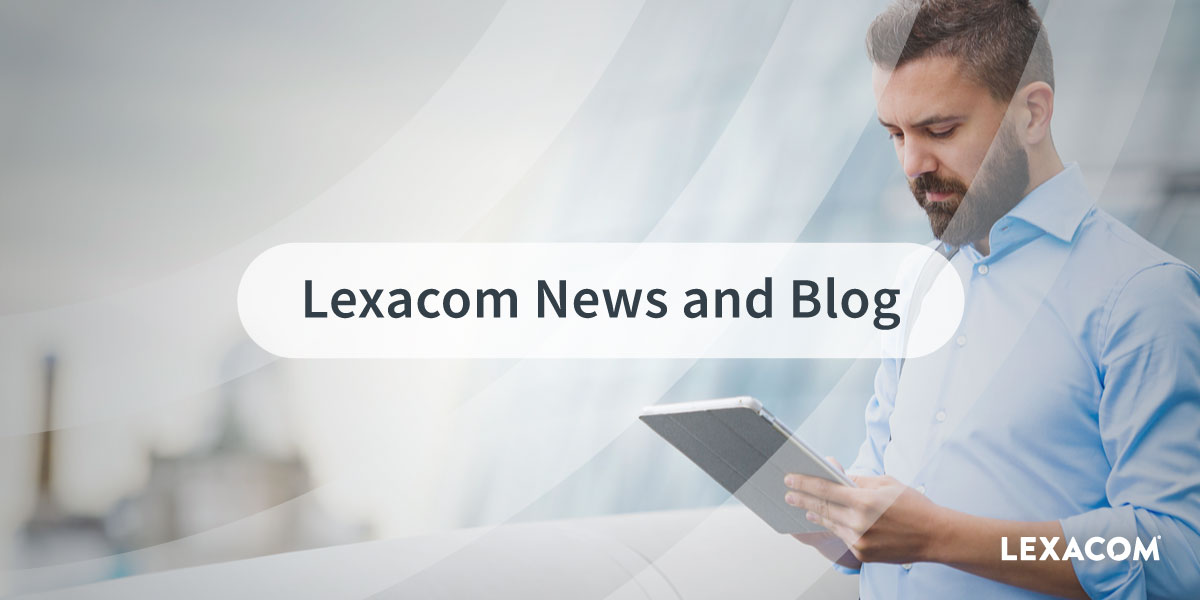 Digital Dictation Software: Case Study The results of a brand-new customer audit have clearly illustrated how the implementation of Lexacom’s digital dictation software can transform the efficiency and immediacy of the workflow in a GP practice. The Robert Darbishire Practice in Rusholme, Manchester switched to Lexacom’s digital dictation system late last year after growing increasingly […]

Lexacom is easy to use

Accuracy of Lexacom is the appeal

Accuracy of Lexacom is the appeal A medical centre on the Isle of Wight was so impressed with the accuracy of Lexacom, that it switched after discovering that its existing voice recognition dictation system actually slowed the dictation process, rather than speeding it up.   Staff at the St Helens Medical Centre found that their […]